LACUNA COIL has announcing its official tabletop game, “Horns Up!”

“Horns Up!” is a tabletop (or better yet, concert floor!) party game in pure rock style. Members of the world-famous Italian band are known for being avid gamers, but “Horns Up!” marks their first foray in the gaming industry itself.

The game itself takes place at a LACUNA COIL show, where each player must fight his or her way to be the first to reach the stage. There will obviously be many “friendship-threatening” actions challenging the opponents.

LACUNA COIL bandmembers will be an active presence in the game: they are depicted on the Stage Cards, and each of these will have consequences on the whole audience!

The rules of the game are easy to understand, and each game will be able to host a maximum of nine players.

The illustrations for the whole project belong to the talented Sara Fornì, who has quite a record for books and games illustrations.

This is not the first time the band from Milan enters the geek world: they already made their appearance on multiple covers of Batman comics and they are always present at Lucca Comics & Games events.

The card game “Horns Up!” will be made in partnership with Labmasu Games and presented in a pre-order campaign that will be launched on Friday, March 26. The pre-order campaign will be live worldwide and as the number of requested copies rises, the project will become more developed, with new events and new expansions. It will ship worldwide from November 2021. 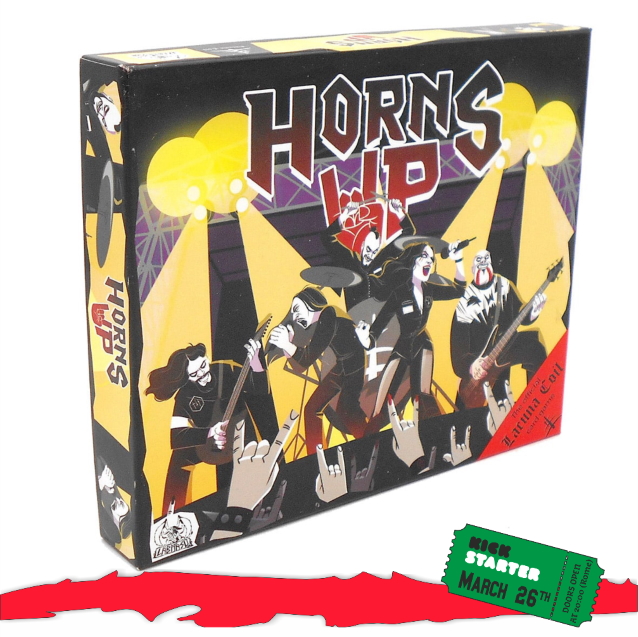 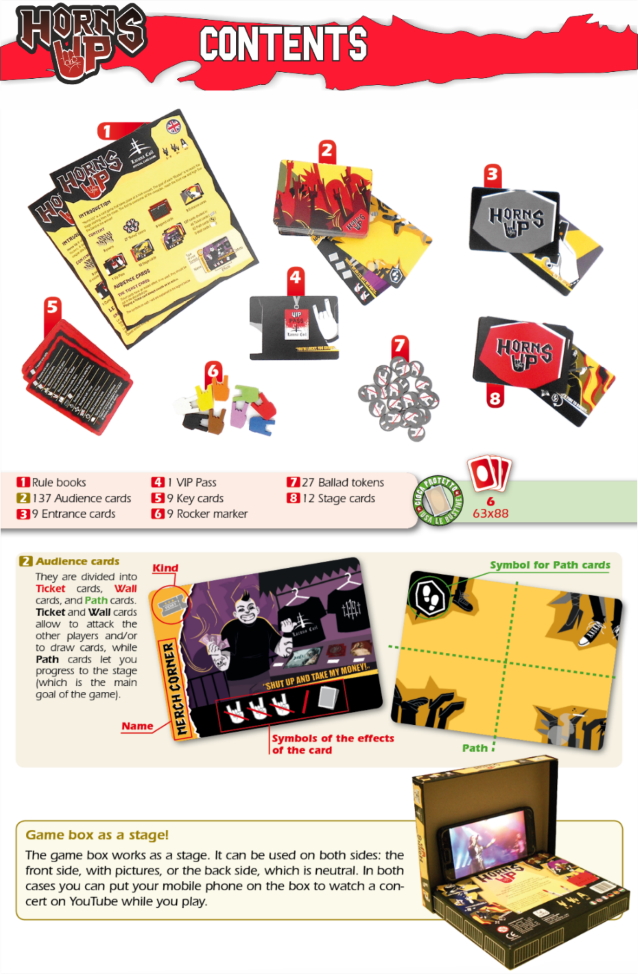 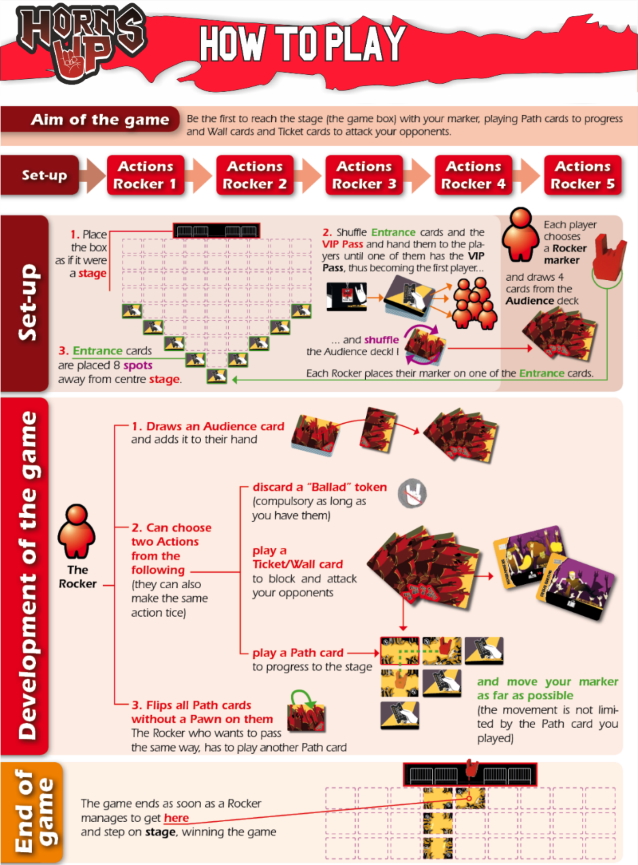