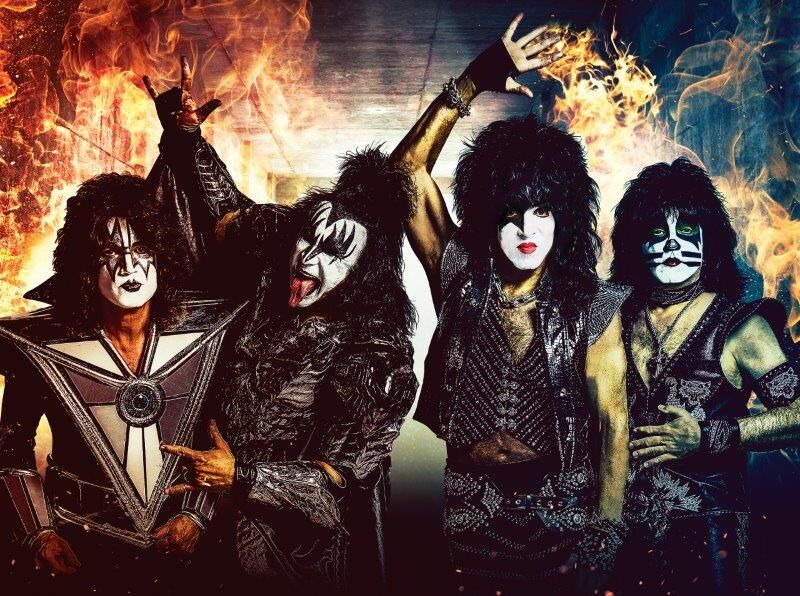 Promoters One World Entertainment and TEG Live are thrilled to announce a third Melbourne show for rock n roll legends KISS, who will bring their spectacular ‘End Of The Road’ tour to Australia later this year.  This is stellar news for the premier rock city of Australia!  Ardent KISS fans have snapped up tickets for the two Melbourne shows in record time, seeing the first now sold out, and with only a handful of tickets available for the second.

The tour was announced several weeks ago to incredible excitement and has elated their legions of Aussie fans.  Their final lap of Australia will commence in Perth on 14th November before playing Adelaide, three Melbourne shows, two Sydney shows, Brisbane, with the last and final performance being a huge outdoor event in Townsville.

The ‘End Of The Road’ tour, which began in January 2019, is undoubtedly the biggest and best KISS show ever (and that’s saying something), receiving incredible reviews from both diehard KISS fans and the media at sell-out shows across the globe.

Paul Stanley, Gene Simmons, Eric Singer and Tommy Thayer are now ready to rock’n’roll all nite with the KISS Army across Australia one last time.

Gene Simmons said: “To our devoted Melbourne fans, we are so ready to spend three nights with you in your rock n roll city.  We have always loved playing there and we’re going to make a triumphant and massively celebrated return to you all on our final tour ever. SO get ready for us, because we are ready for you!”

Paul Stanley said: “There’s a light at the end of the tunnel and it’s BLINDING! We are finally coming back. The tour is now official and we will deliver nights that will go beyond all expectations. We are fired up and will count the days.” 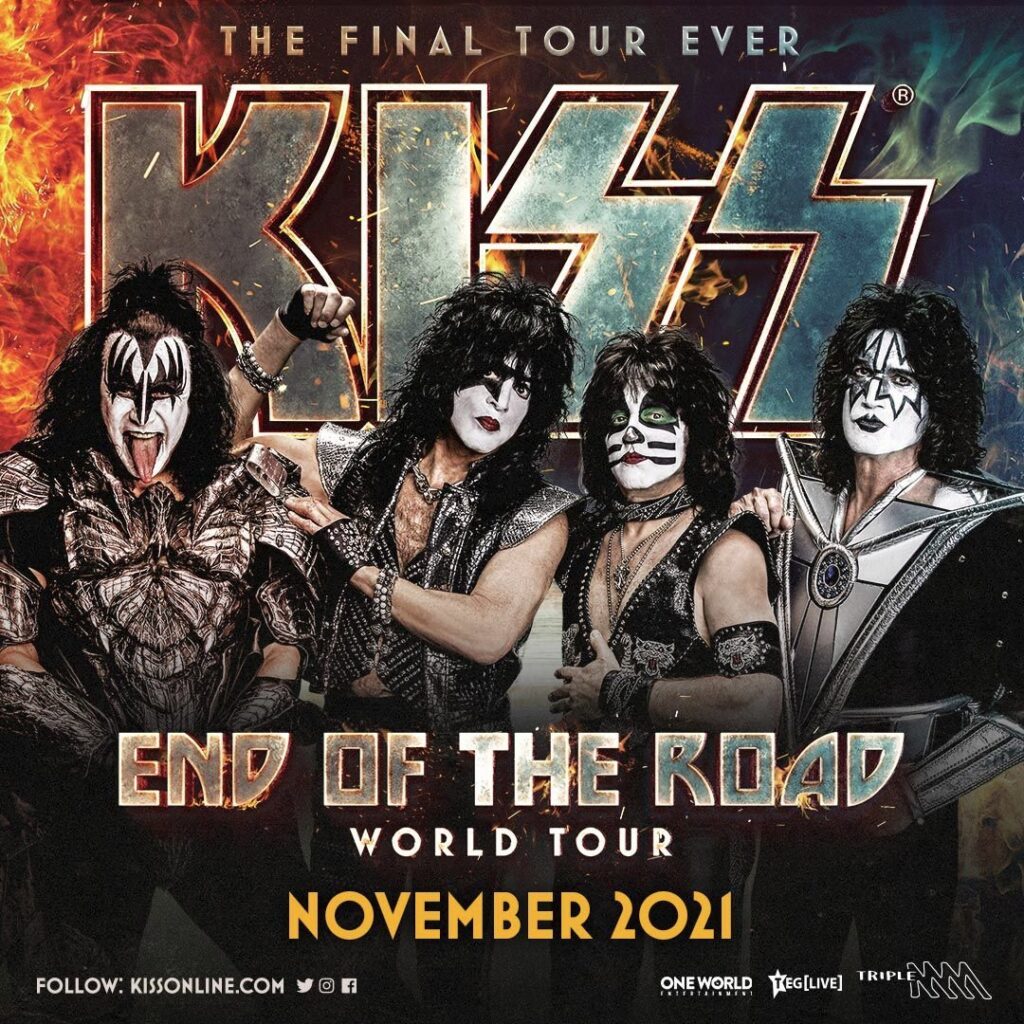