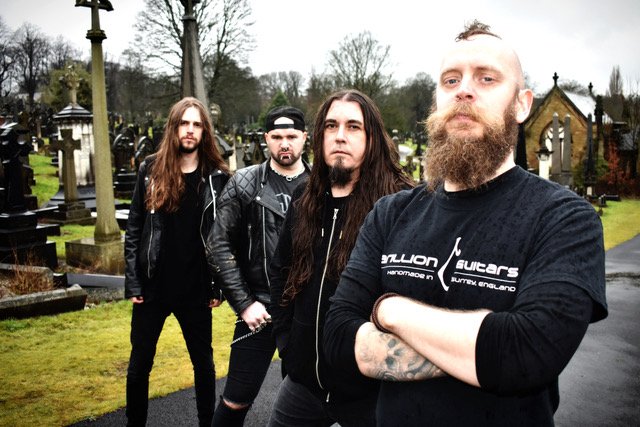 EVILE are back – straight from the abyss!

April 30, 2021 will see British thrash titans EVILE release their brand new studio album, entitled Hell Unleashed, via Napalm Records – the band’s first album in eight long years! Since their formation in 2004, EVILE have been turning heads and taking names, delivering four pure thrash offerings blended with an uncompromising death metal assault. Hell Unleashed, the long-awaited successor to their 2013 release Skull, will make no exception – but this time, the album features a new exciting line-up formation of Ol Drake on vocals/guitars and new member Adam Smith of RipTide as rhythm guitarist.

Following the recent release of the blistering album title track from Hell Unleashed, today, the band has released their second single – the sharp and hard-hitting new track “Gore“! With these raging riffs full of anger, EVILE reach another dimension of pure evil, featuring the impressive backing vocals of American actor, comedian and musician Brian Posehn!

EVILE vocalist/guitarist Ol Drake comments: “Here it is! The second new EVILE single from the upcoming album Hell Unleashed. This is a song about a topic that no other metal band has ever covered before; a serial killer. This song harkens back more to the first EVILE album; it could easily be a track from our beginnings. It’s heavy, it’s fast, it has some great changes, and it will punch you in the face sonically. The overall message of this song/video is that these horrible individuals are hidden in plain sight. They could be our friends, family, or colleagues.

We’re also excited to welcome back the extremely hilarious and extremely metal comedian Brian Posehn. He was kind enough to provide us with some backing vocals in the chorus. Luckily, we only needed the one-word shouting, so we got a great collection of Posehn ‘Gore’s to sift through. Thank you, Brian! 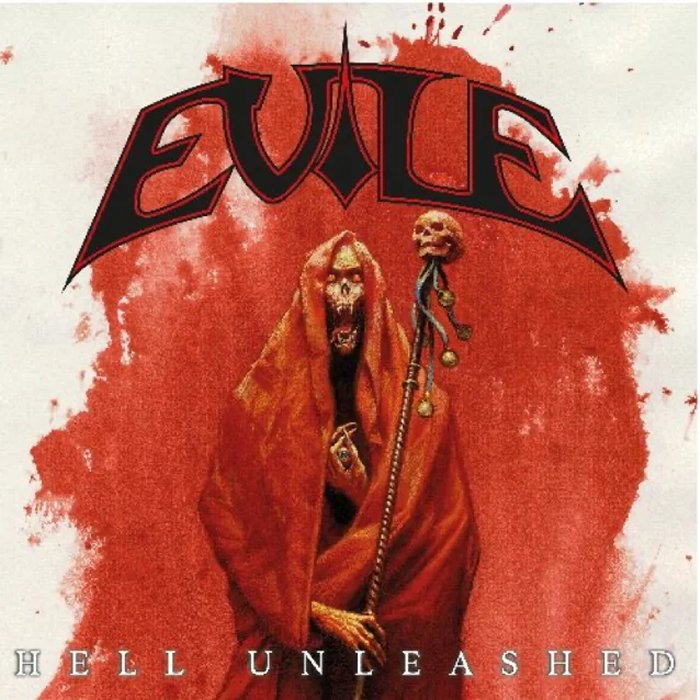